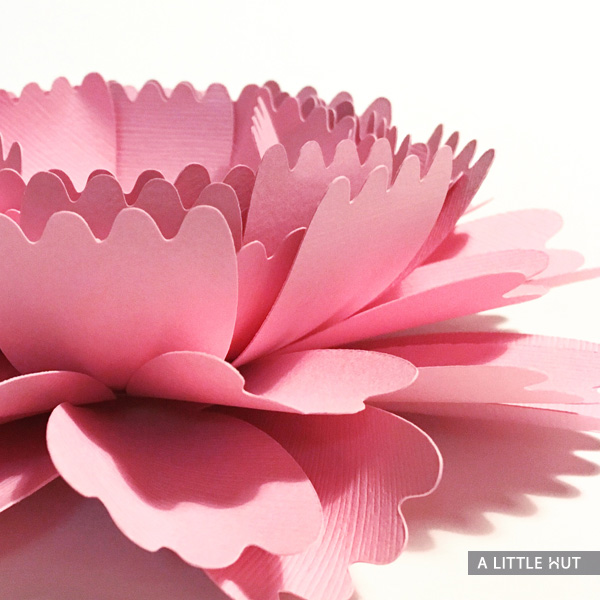 There are innumerable articles about creative people wanting to take the leap from full-time employee to entrepreneur. What happens when the situation is the other way around, as it was for me? As you’ll see, it was a longer than expected transition.

Let me start with some background so you can understand how I came to be where I am now.

After just a handful of years of being out of college, I quit my full-time job when I became a mom in 2000. I started working as a freelance graphic designer a year later. A Little Hut started as a blog (2004) where I shared my crafty ideas that got me away from the computer and corporate work (Sadly, I just noticed that the first year of my old blog disappeared!). A Little Hut, the paper goods business, took off a few months later.

I worked as a freelance graphic designer and business owner until the summer of 2013. That’s when I was asked to help out with a short-staffed in-house design team. It was supposed to be a temporary position. Two months later I was offered a full-time job and it was an opportunity I couldn’t pass up. I’m still working for the same company. It’s a great place to work and my commute is ridiculously convenient. I’m 5 minutes away from work and I come home during my lunch break almost every day.

So that’s the timeline. Now comes the emotional side of things.

Even before accepting the job offer, the feelings that crept up were challenging and they took a while to process. They can be wrapped up with one word: defeat. Remember, this came just 5 months after my trip to Surtex – so yeah, this didn’t help at all. It just added fuel to the emotional fire.

Many weeks passed before I realized that the guilt of not updating my A Little Hut shop was consuming me. Guilt. Guilt. Guilt. It was horrible. I felt like I owed it to my customers to come up with something, anything! But I was completely and totally burned out and what little I had in me didn’t want to produce something that wasn’t up to par. I was also adjusting to the new schedule and family routine. I didn’t even have enough in me to properly post something on my blog (more guilt!). I remember, at some point, mentioning my job but I kept the feelings about all of this to myself. I’ve always been the type of person that needs to simmer, think through, solve and then finally share.

I don’t remember when, but I finally decided that I needed to let myself off the hook and call an official time out. I think I gave myself almost a full year. Aside from an occasional post and personal work on Instagram, I answered emails that came in through the site and that was it. I really needed that time off. I also decided that if I was going to come back to A Little Hut I wanted it to be a need and not an obligation.

The struggle came with an internal monolog that would not stop. Half of me was hard about the fact that I couldn’t say no to the full-time job and was disappointed that A Little Hut didn’t make it to the point of making as much as I was being offered. The other half was kinder and just accepted this as a new step in my journey. The latter was the loser for the better part of a year.

Leaving my entrepreneurship behind meant I was leaving something that so many of my friends and acquaintances were so “jealous” of – the dream of working from home and being my own boss. It meant accepting the fact that I had to redefine who I was as a business owner and that maybe I had to drop my entrepreneur label because I wasn’t living it anymore. It meant that I needed to decide whether I was going to keep A Little Hut or close it for good. Closing seemed very drastic so I left the shop open waiting to be in a better place before making a final call.

Last year I felt the yearning of making again. I needed to create something and share it. That’s how I wanted to come back.

It’s been a struggle to set schedule for my A Little Hut projects because time is so tight nowadays. But I’m slowly getting things under control and I’m having fun again — the giddy and passionate kind of fun. I felt like either I was going to make it to this point or I was going to say goodbye. But I’m definitely back!

I want to talk more about the lessons learned  in my next post (this got so long!).
See you there! 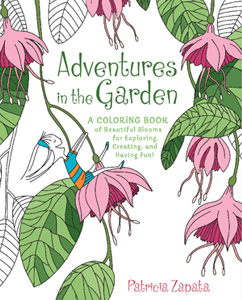 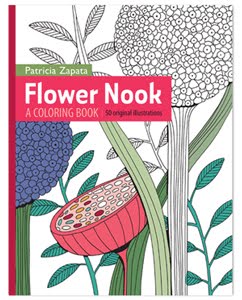